There are some things Singaporeans do on social media no one else does. Here are five of them, hope you have as much fun reading them as I had writing. 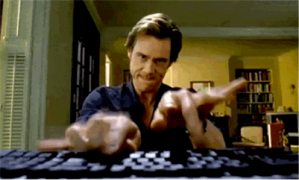 The hashtag “#” has become a trademark of the social media generation. Within a short span of 5 years, the hashtag went from being an ordinary number tag to an iconic social symbol. Its cult status has landed it an entry into the oxford dictionary.

We use hashtags to demarcate words of importance and trending topics. In fact, in recent years, hashtags have become pivotal in political movements.

But what do some Singaporeans like to do? We are rather kiasu (afraid to lose out) with our hashtags. Since it is free, why not make the best use of it? Some of us hashtag entire sentences like “#Today #is #another #hot #and #humid #day #in #our #sunny #island!” or non-existing words such as #Totallycoolandawesomedayz. While hashtag spamming is not entirely a Singaporean thing, mindlessly using hashtags on entire sentences is. 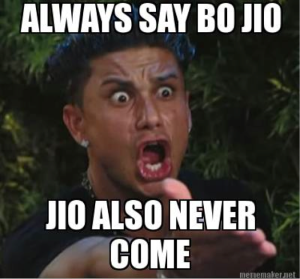 We love the idiosyncrasies of our language—our dialects, slangs and singlish. Despite what some might say, we are hugely proud of it. It is something that makes us #SoSingaporean and we use it everywhere, not to mention our social media channels as well. Take a look at SGAG and you will find that Singaporean humour is inseparable from our language. Without it, our memes will not be as funny in Standard English.

Are we the only ones doing this? Well, this is difficult to prove but judging from popular sites like the original 9GAG, most internet humour uses plain English. Even “American” or “British” jokes do not use as much slangs, dialects, or mixed languages as we do.

“Later kena stomp”—this familiar phrase singlehandedly stops many “socially undesirable” actions, forces us to behave, and is also a large part of our daily amusement. For the past ten years, nothing else on the internet amuses us more than stomp. Stomp is responsible for a large part of Singapore’s current internet culture and more often than not, a large part of daily conversation.

In many ways, Stomp has contributed to a shaming, hostile, and aggressive culture we see on the internet. However, it also gave rise to a very uniquely Singaporean-style citizen journalism. The closest any other community comes to our “shame and flame” culture is trolling. But that does not even come close to the many articles contributed by “stompers”. 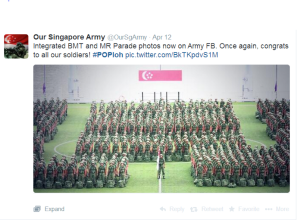 National Service is a large part of Singaporean’s lives one way or another. To the young crowd most active in social media, specifically those aged 18-24, National Service constitutes a large part of their lives. More than just the males enlisted, females are familiar with the many stages as well. It thus comes as no surprise that national service would end up on most of our social media platforms. This ranges from proud moments like passing out parades, commissioning, and reaching ORD to not so proud moments like getting caught on stomp, complaining about extra duty and having to return to camp in the night.

While other countries have very active military serviceman communities, only in Singapore is a topic like National Service such a big part of our day to day activity on social media. 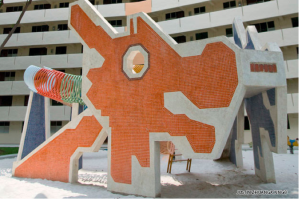 Singapore is one of the densest countries in the world. This means that most of our favourite childhood places is probably not that special as it is shared by others. In a way, it’s bittersweet because we all get to grow up with similar childhood experiences—from watching National day at the old kallang stadium to the favourite dessert stall at Maxwell food centre.

Singaporeans love reminiscing their past on social media channels, such as places bearing fond memories.

And when these places are announced to be closed down or renovated, everyone suddenly declares that it is their favourite place, swarm the area, and take pictures which they will post on—yes, you guessed it—social media.